In April, 2020, the Department of Religious Studies held its tenth annual Undergraduate Research Symposium featuring Religious Studies students from MSU and across the state. We want to thank the participating faculty members from across Michigan, including Dr. Jon Keune (MSU), Dr. Taylor Petrey (KC), Dr. Brent Smith (GVSU), Dr. Alisa Perkins (WMU), and Dr. Guy Newland (CMU).   We held it online this year, and it was a terrific success. Below are the student presenters this year. 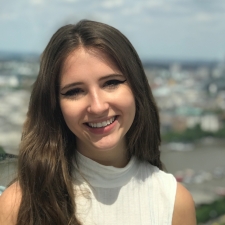 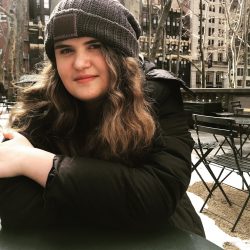 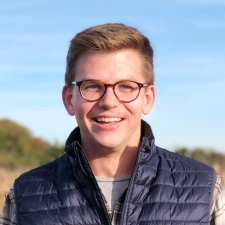 Andrew Hoffman: A History of Islam Among African American Muslims in Prison: 1930-1980

Michael Snider: Sitting and the Role of Theory in Zen Practice

Ryley Olson: For The Time Being, A Writer: Ruth Ozeki’s Autobiographical Fiction and the Transmission of the Buddhadharma

Justin Carlson: A Liminal Hell: Using the Work of Johann Weyer to Bridge the Gap Between Intellectualism and Belief